Clasificación para los JJOO - Página 8 - ForoRitmica.com
Ad blocker detected: Our website is made possible by displaying online advertisements to our visitors. Please consider supporting us by disabling your ad blocker on our website. 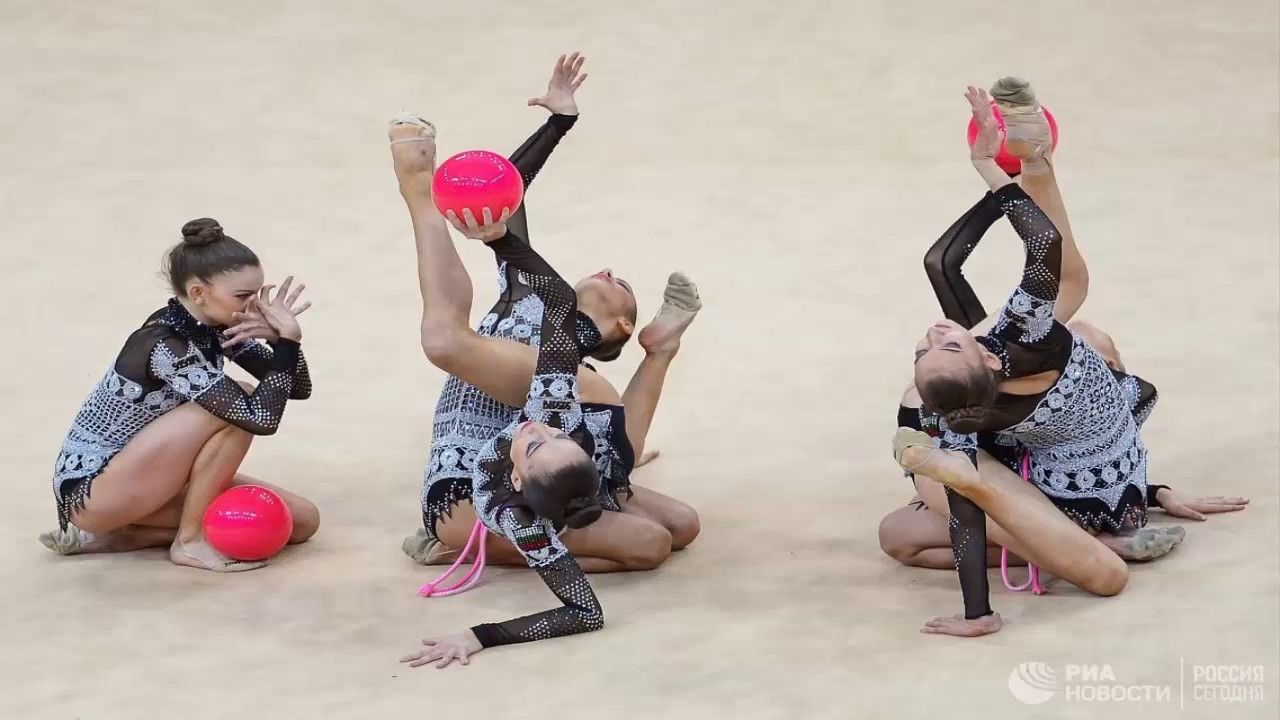 
The 2 main candidates for the selection were Lidiia Iakovleva (LI) from Queensland and Alexandra Kiroi-Bogatyreva (AKB) from Victoria.
Alexandra is the current all-round champion of Australia
In the last 2019 World Championships in Baku, both gymnasts participated in the AA competition.
AKB finished in 60th place with a total score for the 3 best routines of 50,750 pts
LI finished in 65th place with a total score for her 3 best routines of 48,850 pts
It is remarkable to note here that for the ribbon exercise (more on that later), the following scores were achieved:
AKB scored 16,050 pts - BD 3.7 + AD 5.8 = D 9,300 + E 6,600 - pin. 0.05
LI scored 11,700 pts - BD 4.1 + AD 2.2 = D 6,300 + E 5,400
In no subsequent competition did LI finish with more points and ahead of AKB. Until the 14 May 2021
Now let's talk about the competition itself
Both gymnasts started with the hoop and the ball exercise
In the 2nd part, AKB did clubs and ribbon while LI did the exercises with ribbon and clubs.
I give you the full results of the AA competition hereunder
Until the 3rd rotation AKB was in the lead of the competition
When AKB launched an inquiry for her clubs exercise it was rejected by the Superior jury
After the ribbon exercise of LI, her coach launched an inquiry and that was accepted. Her D score was changed during a coffee break of the judges without consulting the panel judges, who have judging brevets level FIG cat. 2 and cat. 3. The difficulty score of 10,000 pts was overruled by a cat. 4 judge EP and VE who has no brevet at all.
The D3 and D4 panel judges were shocked when they noticed the D score of LI was changed from 10 pts to 11,900 pts. A change of none less than 1,9 pts for ribbon D
AKB was aware of this sudden change and understood what was going on at the moment she still had to do her ribbon exercise.
Her coach filed an inquiry for the ribbon but again it was rejected by the Superior jury.
Immediately after the medal ceremony took place.
The speaker also broke the FIG prescriptions for his task in the continental championships because he announced LI as selected gymnast for the Olympics before FIG had officially approved it.
An approval that never came 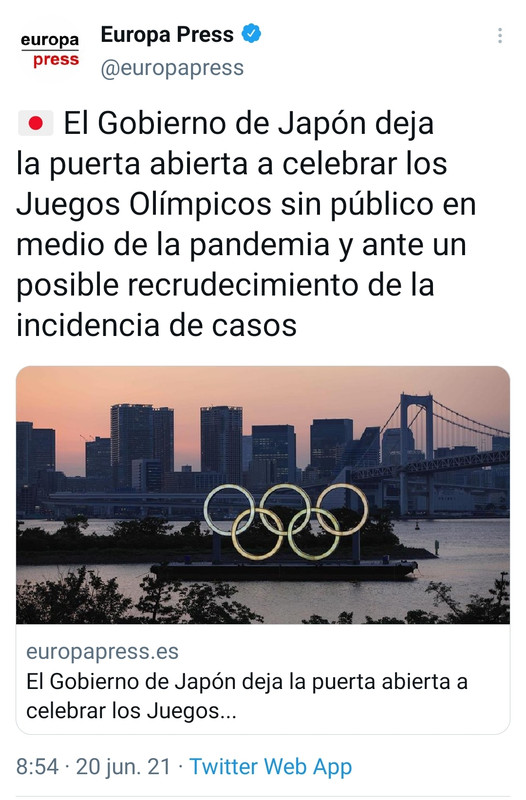 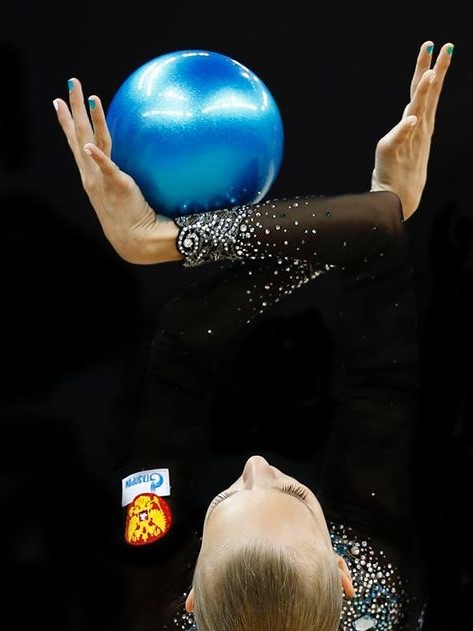